Home » Our Products » How it works 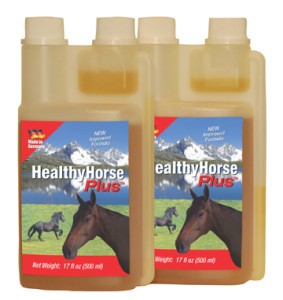 Today more than ever, consumer awareness has caused the development chemist to shy away from elaborate synthetic raw materials and to return to the basics: natural products. Beeswax is a natural product which has had the distinct honor of being one of the oldest raw materials, and has had a resurgence in the industry once again. Beeswax analysis in the past has primarily been confined to the major compounds (those compounds present in concentrations greater than one percent).

Reports show the importance of minor compounds (plant-derived components) in beeswax, and new findings with respect to major compounds. One important minor component of beeswax, called propolis, is derived from plant materials. It is collected by bees from trees, shrubs, and flowers. Beeswax as we know is physically manipulated by the bee before it is used as comb or capping wax. Both virgin beeswax and propolis are chewed by the bee, at which time a salivary secretion, containing at least the enzyme lipase, chemically modifies the composition of the compounds. This substance is then mixed with a method know as solubilizing.

Propolis is a natural antibiotic and also the world’s oldest known natural remedy. It is the same substance that bees use to keep their hives free of germs and fungus.

Up to 18 different constituents have been identified. These are made up mainly of different flavanoide, terpene and carboxylic acids. Their complexity gives them strong anti-fungal and antibacterial characteristics. Propolis has an antiparasitic effect: it kills germs, worms, fungus and parasites as well as inactivates and disables viruses.